2019-04-09 11:02:56
The China Cotton Information Center issued an announcement on the evening of February 20 that as of February 20, China Reserve Cotton Management Corporation had accumulatively purchased 2,589,900 tons of temporary cotton for storage, including 1,104,100 tons of storage in the Mainland and 1,525,800 in Xinjiang. Ton.

In the past week, China Central Cotton Storage and Storage accumulated 57,500 tons, including 52,500 tons of storage in the Mainland. Xinjiang received 0.5 million tons.

Ma Jiantang, director of the National Bureau of Statistics, said on January 17th at the national economic performance report conference in 2011 that the annual cotton production in 2011 reached 6.6 million tons, an increase of 10.7% over the previous year. In addition, the Xinjiang Uyghur Autonomous Region Statistics Bureau held a press conference on January 30 to announce that in 2011 Xinjiang's cotton production was 2.898 million tons, an increase of 16.9%. 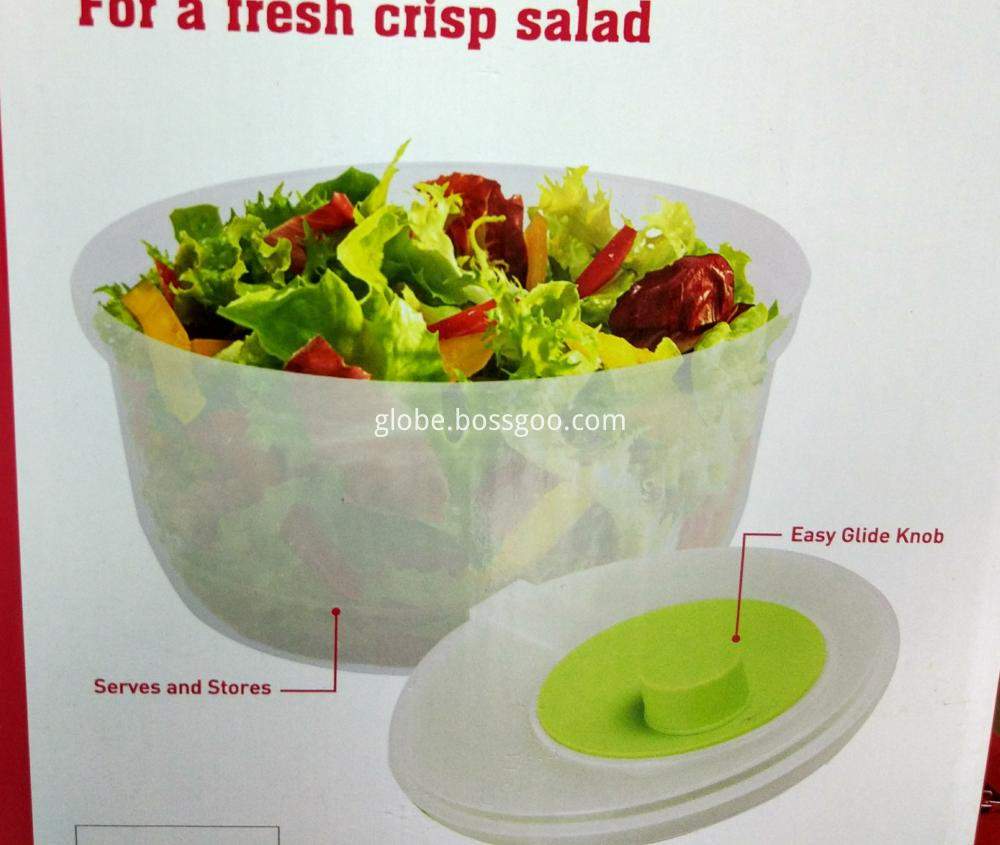