2019-10-10 13:05:10
This year, after the successful hosting of the "Asian Wind, COOLCORE Night" by the Shin Young International, Japan, South Korea Tour Concerts, followed by the success of South Korea's Guangzhou Station and China's Qingdao Station, the COOLCORE blue whirlwind finally scraped to Japan. It is the third stop of the Asian Wind Tour concert in Yokohama, Japan. This is the first stop of this round concert in Japan. 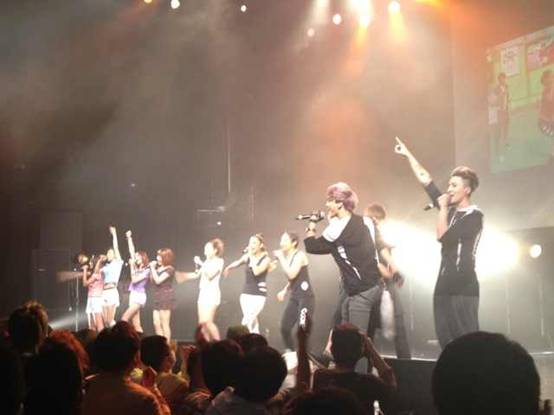 This year, after the successful hosting of the "Asian Wind, COOLCORE Night" by the Shin Young International, Japan, South Korea Tour Concerts, followed by the success of South Korea's Guangzhou Station and China's Qingdao Station, the COOLCORE blue whirlwind finally scraped to Japan. It is the third stop of the Asian Wind Tour concert in Yokohama, Japan. This is the first stop of this round of concert in Japan, and the organizers pay special attention. According to the organizers, Japanese fans are very demanding on choreography and artist performance. At the same time, it is also very enthusiastic, so the host team also came up with more innovative ideas and designs, and strive to make this concert a classic work of the Asian Wind Tour concert. 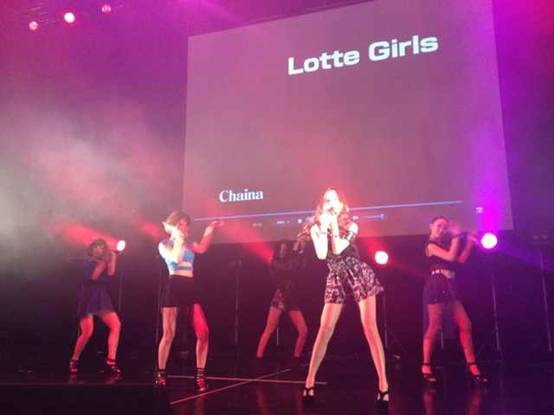 On the evening of Saturday, July 21, the concert sang as scheduled and appeared in this concert. There were Korean COOLCORE image poster Mina, Japanese famous PUMP, Japanese sister Regina, and Korean girl Lottegirls. Men's group. The dedication of the singers from China, South Korea, and Japan and the special selection of the concert songs and the unique style of dancing made the scene alive. 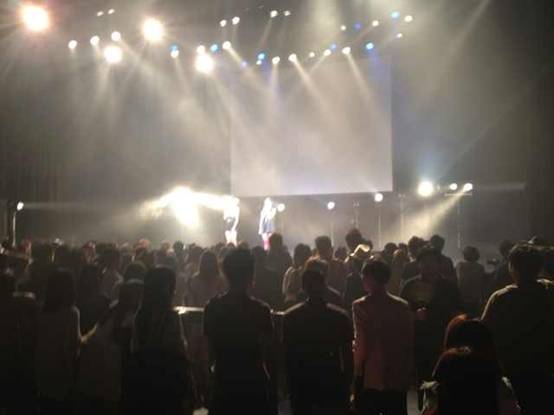 This time in the room, the hot summer did not stop the passion in the venue. The scene was unusually hot. The singer's emotions were also mobilized by enthusiastic fans. The dance was hot, the singing sounded good, the audience roared and the stars never thought of themselves. It was such a welcome in Japan that it was even more hard work. The night of COOLCORE seemed to be stagnant at this moment.
There was no seating arrangement for the infield design of the concert, and the designers of the dance beauty believed that this was more in line with the character of todayâ€™s young people. Fans could sway with the rhythm of the singerâ€™s singing, and the scene would have a better atmosphere. The area of â€‹â€‹the infield is not large. Watching in the infield area is more like attending the fan club of your favorite star. It is very close to the star; most of the audience is concentrated in the viewing area on the second floor. This design guarantees The viewing effects of fans inside and outside the field also make the regions more hierarchical, in line with popular trends and also make the visual and audio feel better. 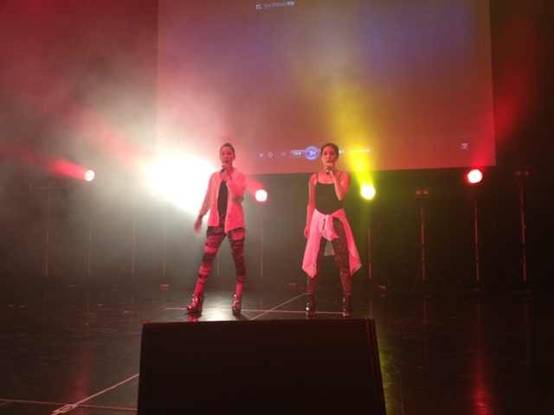 Some of the singers in this Japanese concert have already appeared in the concert at the previous Qingdao station. The Japanese sister group Regina, who can sing Chinese and Japanese songs, was very popular with the audience when he was stationed in Qingdao; this time in his hometown The performance, Regina's relaxed and natural performance, conquered the audience; from South Korea to Qingdao, from Qingdao to Japan, Regina's performance has been getting better and better. Within a short period of time, she has transformed from a new generation of sisters to a stage. queen. 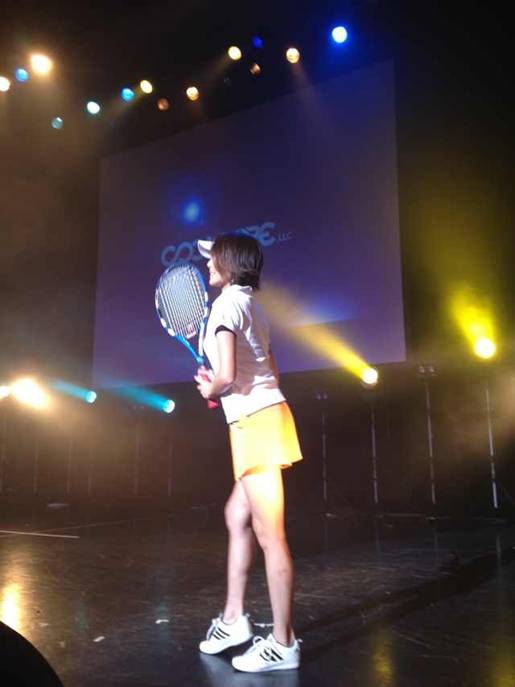 In Yokohama, Japan, not only did many classic songs and stages appear, but also many elements of sports fashion. This was closely related to the COOLCORE brand style. In 2012, the blue wave of COOLCORE promoted healthy life in the performances of China, Japan and Korea. The latest concept of sport and fashion, the lively display of cold-feeling apparel, has a comfortable and cool character, known as the summer heat nemesis, and is widely recognized by the Japanese and Korean markets. This summer, COOLCORE cold-feeling apparel will land in China, and the brand will successively At the Qingdao International Beer Festival in August and the Shandong International Culture and Arts Festival, I wondered if the organizers would also bring something exciting.
This summer, it was very hot, but the blue whirlwind of COOLCORE still brought more fresh and passion to everyone. The next stop of CJC Korea tour will be "Where is Asia, COOLCORE Night?" Concerned about the @ New Everlasting Culture, Sina Weibo, and Xinyong International official website.